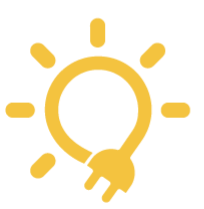 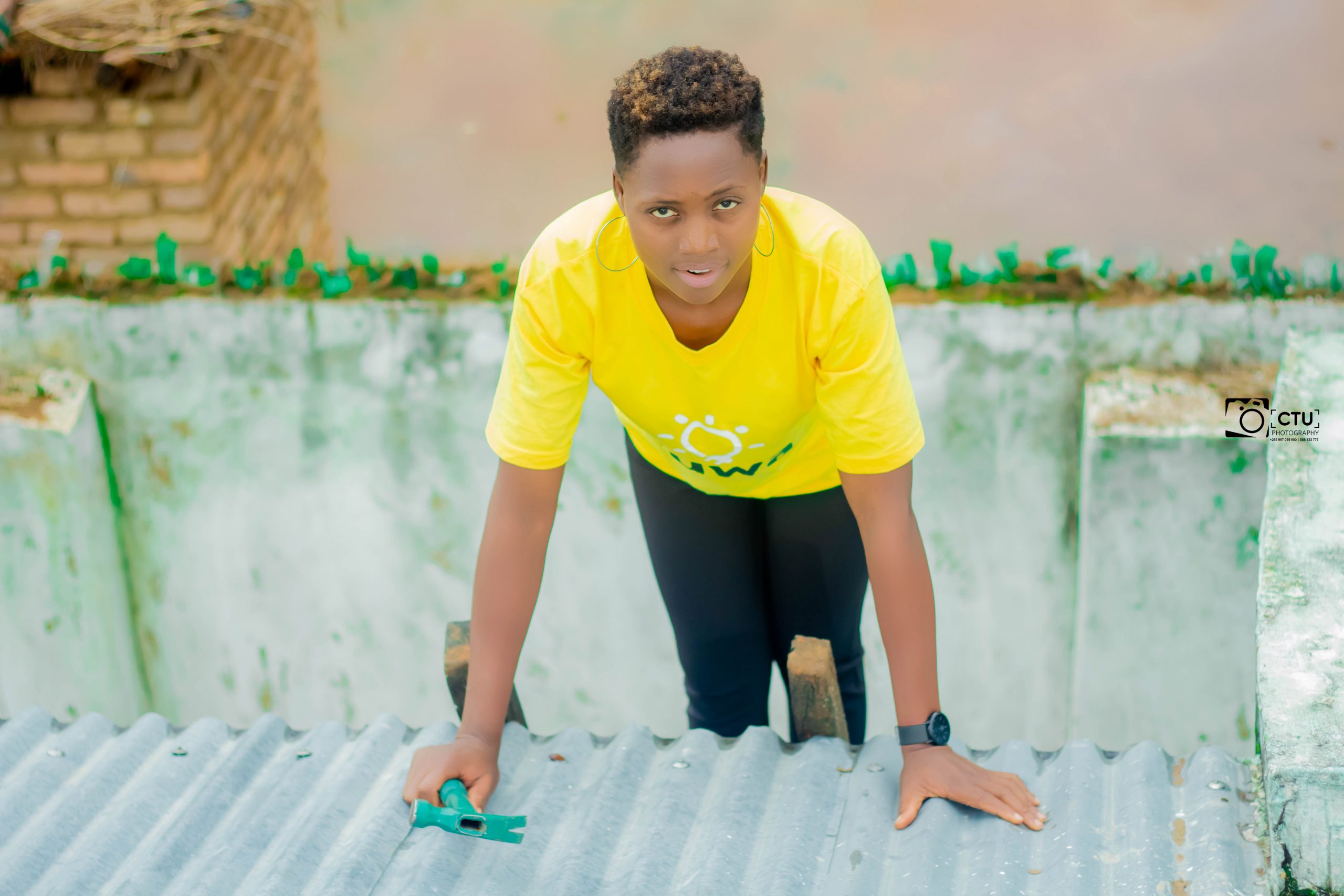 Meet Everlister Chiwoko, one of Zuwa Energy’s female agent who does not shy away from doing installations, a job mostly done by males because it involves climbing up roofs of houses. Everlister is a 28year old young woman who lives in Kachebere in Mchinji with her parents and her 4year old son. Everlister completed secondary school in 2015 and became a Zuwa agent and installer in 2020.

While all agents request for an installer, Everlister decided that she will double as an Installer too and received installation training. For every customer she sells to, she also installs for them thereby earning both commissions and an installation fee.

Being a woman, I decided not to limit myself from anything that is needed of me to complete a sale. I thought, by not providing installation service to my hard earned customers, someone else will earn money while I watch. Being an Agent and an Installer has helped me to gain self-confidence. I am now able to contribute to my family by buying groceries and paying school fees for my child.
EVERLISTA CHILONGOAGENT